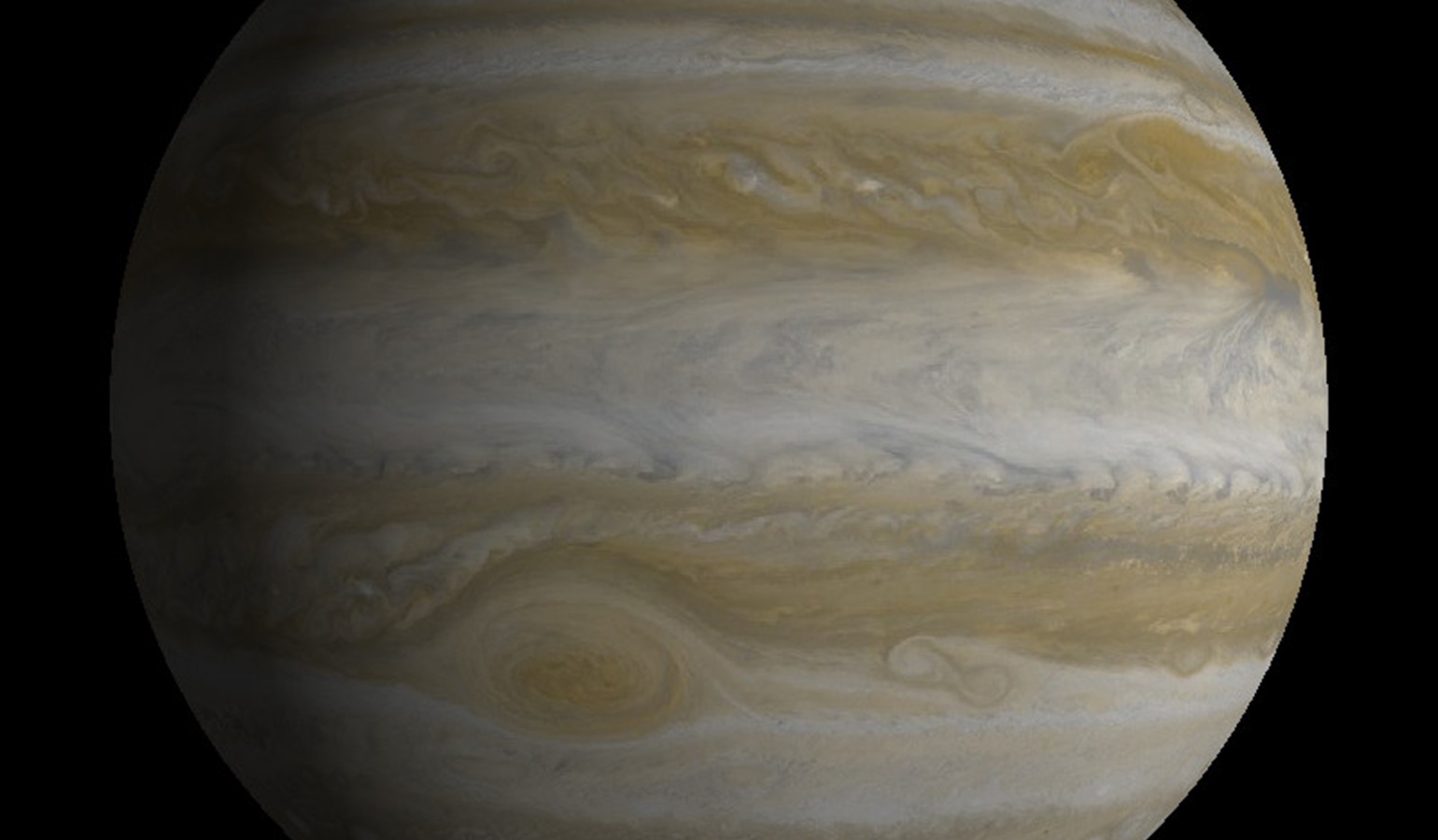 Explore the solar system from your Android phone or tablet. Move around between the planets and their major moons, with each displayed to-scale and moving in its orbit as you watch.

I have always been fascinated by astronomy and it occurred to me that models of the solar system were never to scale. So, I took it upon myself to build a to-scale solar system with planets and moons at the correct sizes and in their true orbits.

The result was Solar System Simulator and, it turns out, there is a lot of space in the solar system! You can fly around in my simulator, but it's very difficult to actually go anywhere and see something. Thus, menu options exist to show you all the different planets and moons, and keep the "camera" with them as they move.

I used OpenGL to create the graphics and made use of publicly available images to create the planets and moons. The following video doesn't really do justice to the app (or those images), it looks a lot better if you download the app and see it on your Android device.